5 Lessons From Tony Cappellano About Running a Business 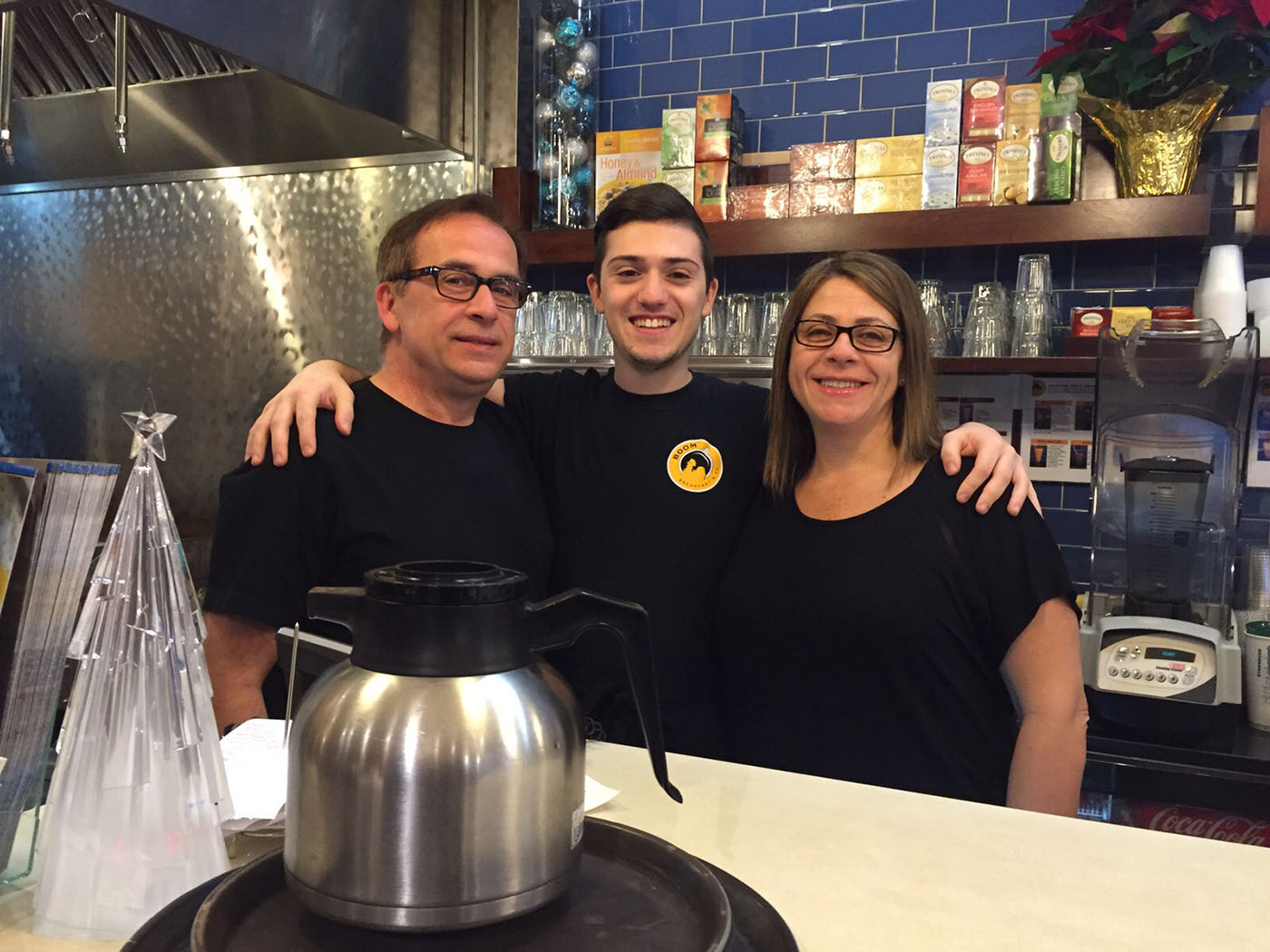 Running your own business is no easy task. Ask any budding entrepreneur about it and they’ll say the same. But for the ones who make it and for the ones who are truly passionate about it, there’s nothing more rewarding than seeing something you’ve dreamed of come to life and become a success. Tony Cappellano, our captain and fearless leader, knows exactly how that feels. He was born with the entrepreneurial spirit running through his veins as his mother had also started her own fashion and linen business all while raising seven children and speaking little English. But with her smarts and the help of her children, she was able to make it an experience that was never forgotten – and that’s where Tony’s journey began. He helped his mother in various aspects of the business from communication to accounting. His love for business and marketing grew throughout his education. In his late teens, Tony partnered with a few friends to open a cafe called Sweet Dreams in Toronto’s Little Italy which operated for 12 years. This is where his love for food and his yearning to be his own boss came to light. After various jobs and business ventures, Tony finally decided to open the first Boom Breakfast restaurant in 2003. With the support of Tony’s family, Boom Breakfast grew to three restaurants in Toronto in just four years, adding a fourth in 2012 in Vaughan. Boom Breakfast & Co. is now ready to franchise as per plan!

Throughout this 37 year old entrepreneurial journey, Tony has picked up invaluable life lessons about how to start and run a restaurant. We picked his brain to share a few nuggets of wisdom.

They often say that the most important thing to consider when running restaurant is ‘location, location, location’; however, in Tony’s experience it has been all about the people. The job of a restaurant owner is to make sure that the guests are happy, that the relationships with vendors are mutually beneficial, and that the staff is well-trained, passionate and hospitable. It’s the people, not the place, that makes guests come back again and again.

2. Have a vision for your restaurant

Boom Breakfast could have opened in 1997 when Tony first began to think about the “Boom” concept, but the timing was not right. He had to think about what he needed to do, put in the time to do the research, form a vision and test its practicality before investing his heart and soul into it. By not jumping into anything in haste, he made sure that when Boom Breakfast finally hit the runway, it took off without looking back.

Tony believes that one should always keep up with the industry and learn from the good work people are doing out there. In the early days, he spent much of his time in Starbucks, soaking in the atmosphere and figuring out how he could incorporate a warm and cozy atmosphere into a modern breakfast concept. He wanted to improve on the success stories of other restaurants. He still continues to read, watch and inspire himself, improving the Boom brand as time goes on.

Running a restaurant brings new challenges every day, but Tony believes in focusing on solutions. He is constantly solving issues as they come his way and encourages his staff to do the same. This creates a positive vibe amongst the team members and allows Tony to lead, thus, making room for success.

Tony makes a very important observation. We have two ears and one mouth. If we were intended to talk more than we listen, it would be the other way around. He believes that a good business owner listens to his staff and his customers, and anticipates their needs based on his listening skills. The same goes for the staff. When people come in, servers must listen, watch and understand what mood the customer is in. Do they want to talk? Do they want to be left alone? Will they want recommendations? It’s all a part of listening and understanding the people that come through Boom’s doors. It’s called Hospitality.

These are some of the reasons why our fans call us the best breakfast restaurant in Toronto and the reason why we love where we work. There are a ton more business insights where that came from, but we’ll leave it here for now.